Stardust Dads: The Afterlife Connection, a novel by David and Josephine George, is a mystical adventure that gives the term "soul mates" new meaning. This is a love story in more ways than one.

Mickey Parks and Lloyd Wallace meet at a place called Midway Manor after their untimely deaths. Mickey loves to strum his guitar and Lloyd enjoys playing the piano. They soon make beautiful music together and become good friends. Their favorite song to play is "Stardust".

Mickey has a daughter named Allison and Lloyd has a son named Danny. The dads start talking about the young adult children they left behind. They come up with an idea to use the computers in the Data Room at Midway Manor to monitor and manipulate the lives of their children. Mickey and Lloyd are successful in arranging for Danny and Allison to meet - it was love at first sight, of course. Danny and Allison's relationship is truly a match made in heaven.

Mickey and Lloyd also have a plan to send their children some valuable knowledge that would make them very rich if they published it in a book. Danny and Allison buy a brand new computer and soon receive a very strange email message. Sure enough, Mickey and Lloyd are able to communicate with their children and tell them all about Midway Manor.

Danny and Allison use the email messages to write a novel about Midway Manor. This book becomes very popular because it seems to provide proof of life after death. Unfortunately, a mentally impaired religious fanatic is offended by the book and decides to kill Danny and Allison.

No, the story does not have a tragic ending but you will have to read the details for yourself.

It took me several weeks to read this book because of illness and family activities. I kept coming back to this book because it was like one of those songs that you just can't get out of your head. This is a good fiction story that promotes the theme that life and love are eternal. 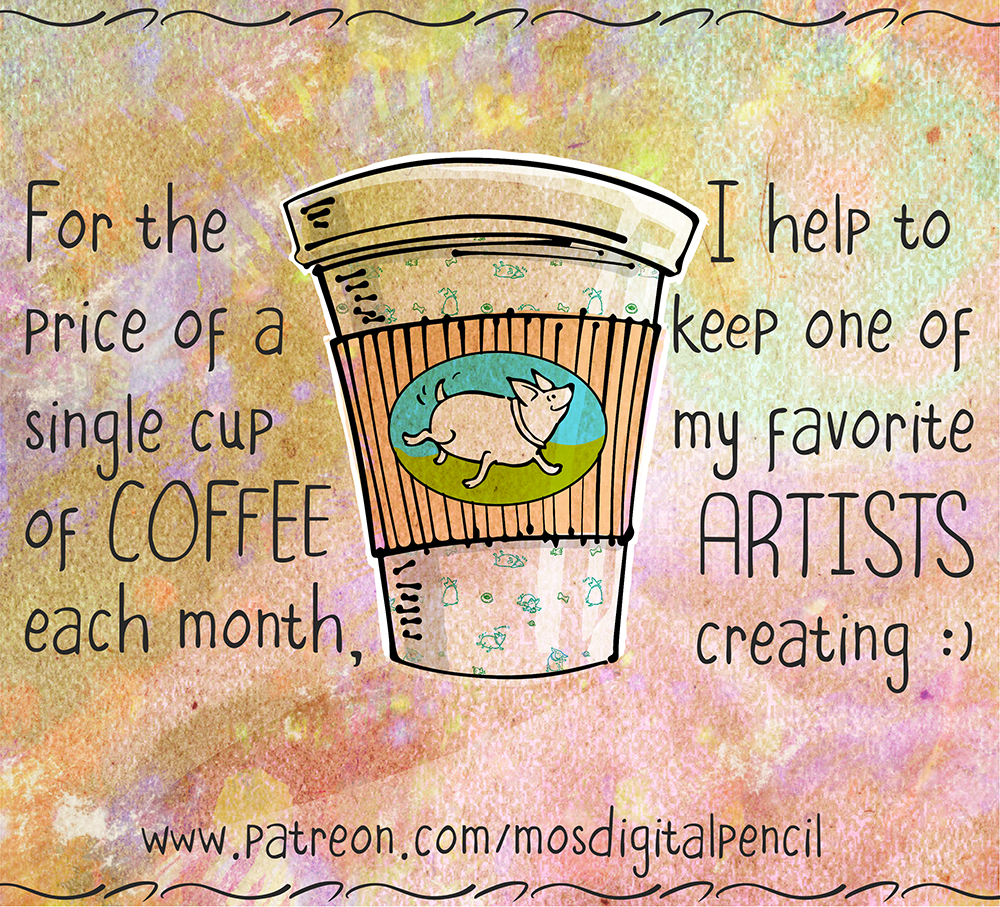